Pierre-André is a French archviz artist and aviation enthousiast from Nantes. After he degrees in architecture, he worked for many years as a senior archviz artist in some well-known French architecture studios. He has also studied at the famous Italian State of Art Academy in Venice where he achieve a Architectural Visualization Master. He speaks English, Italian, Portuguese, Spanish and French. He is also in charge of communication for the “Amicale du Super Constellation” association as a volunteer. 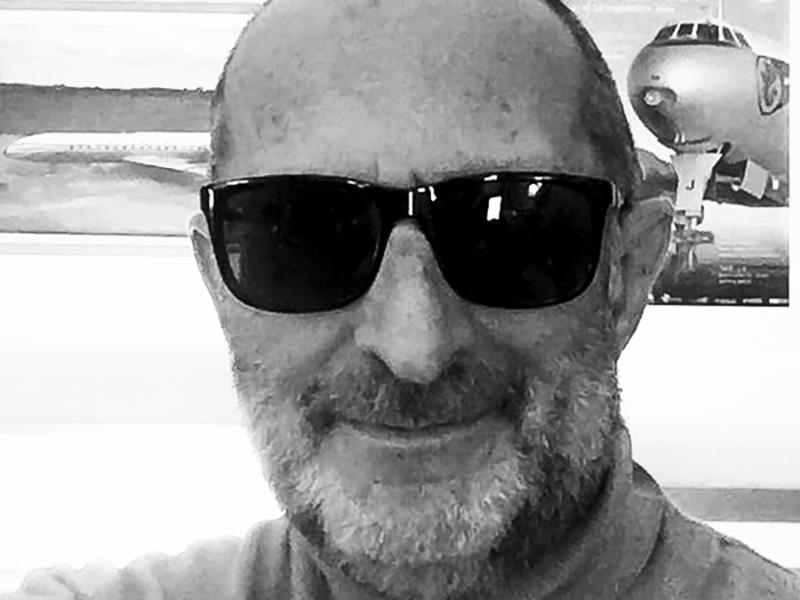 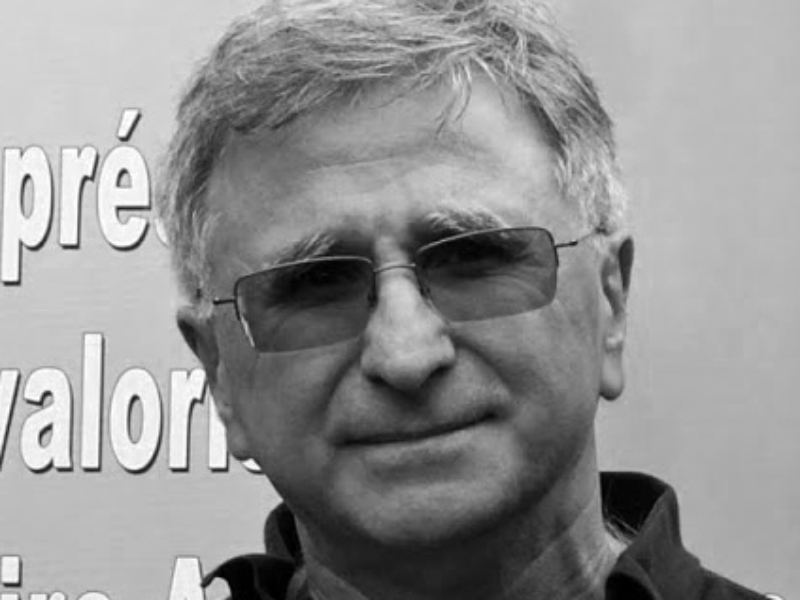